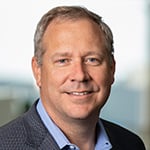 Arista has a long history of joint development with hyper-scale cloud providers delivering innovative solutions for a broad range of customers.  Our integration with Google Cloud and Network Connectivity Center is a testament to that ongoing innovation and abstracting complex networking challenges making them simple and agile for IT clients worldwide.

Several customer use-cases will benefit from the integration:

CloudEOS is currently available in all major cloud providers as Pay-As-You-Go and Bring-Your-Own-License subscriptions. It can also run on a dedicated Arista appliance or the customer’s own server for on-premises deployment.

Also, check out this demo video where Fan Yang has walked us through how the integration simplifies the network operations in Google Cloud and uses Google’s reliable backbone network to deliver optimized network performance.

Written by Douglas Gourlay
As VP/GM Douglas Gourlay is responsible for the revenue and growth of the Arista software portfolio. A twenty-year industry leader he has held roles as the CEO of Capture2, Corporate VP at Skyport Systems, VP of Marketing and Systems Engineering at Arista and VP of Marketing/Product Management at Cisco where he led the initial development of the Nexus product line. Doug holds over forty patents in networking technologies. Doug served as a US Army Infantry Officer, ROTC at Auburn University, and studied Cyber Security and Cyber Warfare at Norwich University. 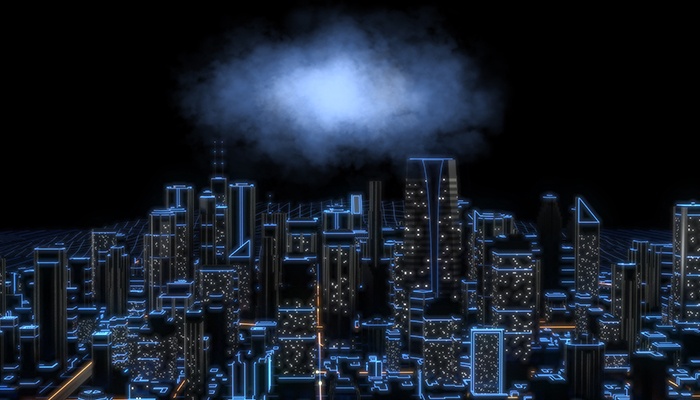 Right around the same time I joined Arista in 2009, Amazon Web Services developed the concept of the Virtual Private Cloud, one...