The March to Merchant Silicon in 10Gbe Cloud Networking

The inevitable march towards merchant silicon for Ethernet switching is continuing with the announcement from Intel today that it is acquiring Fulcrum Microsystems. Fulcrum of course the silicon vendor that is the core of our low-latency switch family that is the most widely used switch across the world for high-frequency trading.

I wanted to share my thoughts on what this means for the industry going forward.

10 Gigabit Ethernet – the time is right:

First, virtually every new 10 Gigabit Switch announced this year is based on merchant silicon. We at Arista, of course, have been at the forefront of bringing multiple merchant switch architectures to market, but why all of the sudden this stampede?

The simple answer is that the technology advantages of merchant silicon in terms of throughput and cost-performance are so overwhelming compared to legacy platforms based on proprietary silicon designs, that merchant silicon is where the market is going.

New data centers that are built for the cloud require vastly more network scalability than the data center of yesterday. Throughput of servers has advanced at the speed of Moore’s law. The next generation of Intel server will have more than 100 times the throughput of the equivalent Intel server in 2001. However the speed of the network connections over the same time frame has not changed: Most servers were connected with 1 Gigabit Ethernet in 2001, and most servers are still connected with 1 Gigabit Ethernet in 2011.

There is only one problem here. It is no secret that legacy network switches have evolved at a glacial speed over the last ten years and are no longer meeting the performance needs of customers. However without a more scalable network the network itself would become the bottleneck.

This is where merchant silicon is coming to the rescue, and the comparison to legacy switch silicon could not be more black and white.

A single-chip Arista Switch versus the Catalyst 6509

The best-selling data center switch in the market this year is the Cisco Catalyst 6509, surprisingly the same model as ten years ago during which time period the product performance changed very little. The Catalyst 6509 was recently upgraded to support 8 10 GbE ports per line card, or a total of 64 10GbE ports per chassis.

The new Arista 7050-64S uses just one state-of-the art merchant switch chip to deliver the same throughput in a 1U chassis as the Cisco Catalyst 6509 in a 15U chassis. The Arista switch consumes typically 125W, the Catalyst 6509 5000W, or 40 times more. The big difference is one chip versus a boatload of chips. Fewer chips means faster speeds, lower latency, less power consumption, lower cost, and higher reliability.

Of course the Catalyst 6509 does have some enterprise-specific features that the Arista switch does not have yet. However, with each new generation of merchant silicon this gap is narrowing. And this is the key: Innovation with merchant silicon side is much more rapid than it has been with legacy switches that use proprietary chips.

The race is on who can build the fastest switch chips. These chips are really hard to do. The challenges attract the kind of engineers who eat nails for breakfast. But even the best engineers are not enough. One also needs access to the latest chip technologies, the latest design flows, and the ability to express custom memories and data paths in order to get the highest throughput performance.

This is the domain of full custom chip designs. Traditional ASIC flows have not kept up with custom flows, and the performance gap between full custom and ASIC flows is only widening with each generation of chip process technology.

It requires significant investments to accelerate innovation in networking technology at the chip level. Intel’s acquisition of Fulcrum is perhaps the clearest sign yet that advances in networking chips are about to get back on Moore’s law (no pun intended).

Welcome to the new brave world of cloud networking! 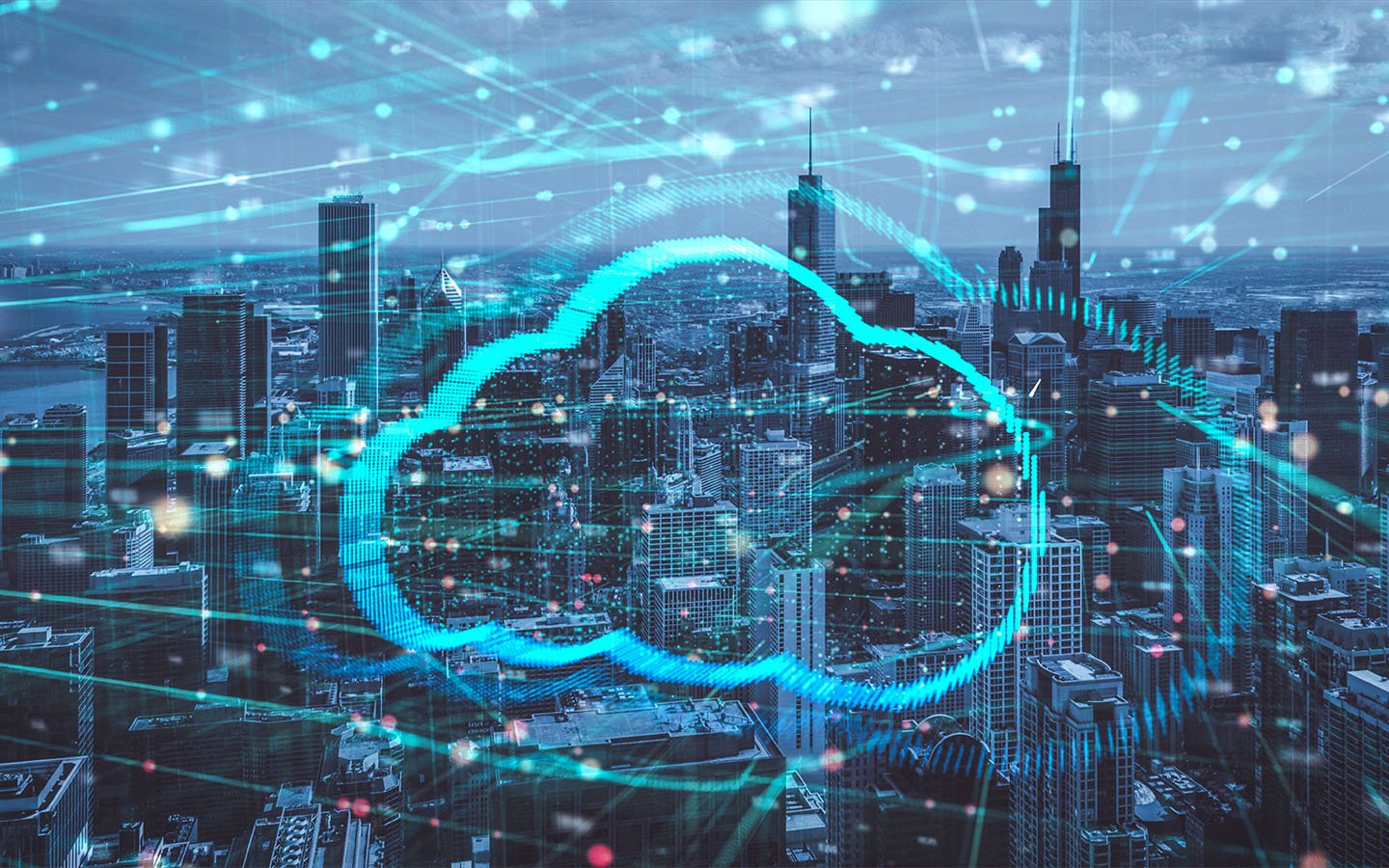 By Andreas Bechtolsheim - May 14, 2019
END_OF_DOCUMENT_TOKEN_TO_BE_REPLACED