History of Modular Switches:
To appreciate the significance of Arista’s 7500, lets take a walk down memory lane and reflect on the evolution of LAN switching.

The early generation of modular LAN Ethernet switching chassis- way back in 1995 was the introduction of Cisco’s Catalyst 5000 that set new records at 240 Megabits per slot and an aggregate capacity of 1.2Gbps. It accelerated the migration from shared hubs to 10/100 Megabit LAN switching. It validated Ethernet as the mainstream technology for the LAN, despite alternatives such as Token Ring, ATM and FDDI. At that time, achieving 1 million packets per second throughput was considered a performance feat and it established Cisco as a serious switching entrant. Cisco’s follow-on was the Catalyst 6500 series - a modular switching favorite for many enterprises in 1999 and beyond.

Many chassis switches have since been introduced with incremental bandwidth claims. Yet none have truly addressed the data center deployment trend of 10 Gigabit Ethernet for dense cloud computing in terms of port density, performance, scale and power usage. The industry craves for the next wave of revolutionary metrics in 10GbE switching.

Worlds Fastest & Greenest Ethernet Switch:
My bet for the new decade is: The Arista 7500. The introduction of Arista’s 7500 series is transformational as it ups the ante in just about every single modular 10GbE switching metric:

In light of many break-through advantages the Arista 7500 brings to the market, contrasting these metrics to today’s shipping products is revealing.

We are proud to set the bar for the next frontier in the data center industry with the world’s fastest Ethernet switch. Our customers and prospects seeking a credible data center switching alternative now have one with the Arista 7500. Traffic patterns of applications such as high frequency trading, health care research, exploratory geophysics, IP/storage access, on-line Web2.0, streaming video origination, or Internet gaming demand an order-of-magnitude improvement in latency, non-blocking capacity and wirespeed throughput. As legacy networks transition from north-south email to balanced application-focused performance, the need for a proper cloud networking infrastructure becomes vital. A two-tier cloud network that scales 10,000+ nodes for dense computing and virtualization without the perils of high latency and over-subscription is now possible.

The design of the Arista 7500 was achieved via a balanced combination of large buffering, wirespeed 1/10/40/100GbE throughput and a Low Latency Virtual Output Queuing (LL-VOQ) fabric design for lossless forwarding and high availability. Arista engineers have been working on this thoughtful architecture for 2+ years and have achieved a feat of systems excellence. The Arista 7500 spine for aggregation together with Arista 7100 leaf switches brings unmatched scale for cloud computing with a common EOS image. The Arista 7500 has received very prestigious awards - as the Grand Prize Winner for 'Best of Interop 2010' and also a winner in the infrastructure category. It has also been validated independently by EANTC for key RFC compliance and has already been deployed at customer sites in production environments.

I am pleased to unveil the next generation of modular switching to the industry! Welcome to the new era and decade of 10GbE modular switches and cloud networking. As always I welcome your comments at feedback@arista.com 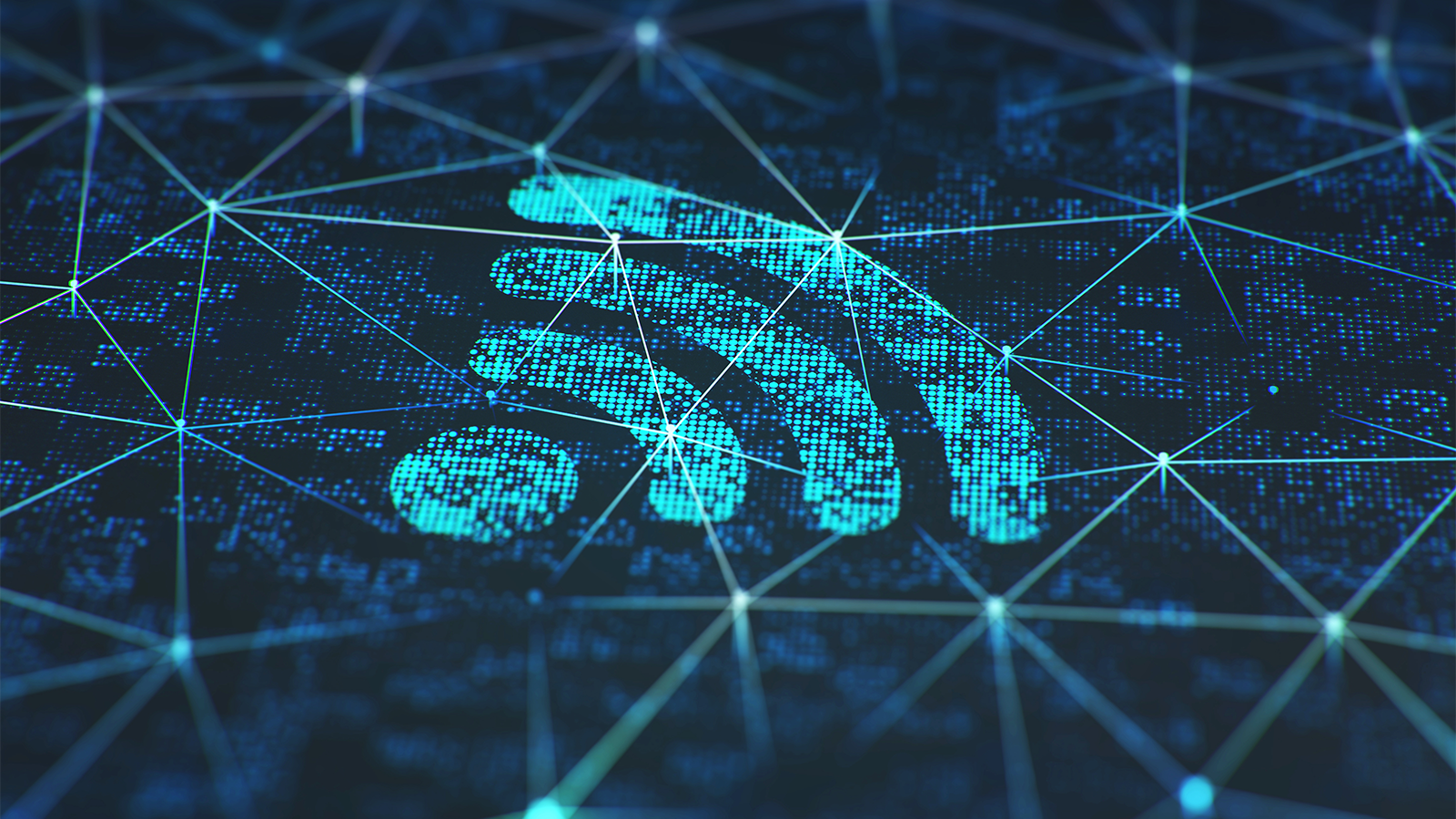